“I suppose you could never explain to the most ingenious mollusc that such a creature as the whale existed.”

The blue whale is larger than any creature known to have roamed the earth. They are longer than two school buses, have tails as wide as a van, and hearts as big as a small car. If you get very close to a blue whale you might see tiny shelled creatures called barnacles attached to their skin. Most barnacles are about as big as the tip of your thumb. If I asked you who has the bigger sexual member: the blue whale or the barnacle, you might think I was joking. The blue whale’s is bigger than an adult human, while the barnacle’s is barely longer than your hand. Clearly the blue whale wins. But that’s only if we’re talking absolute sizes. 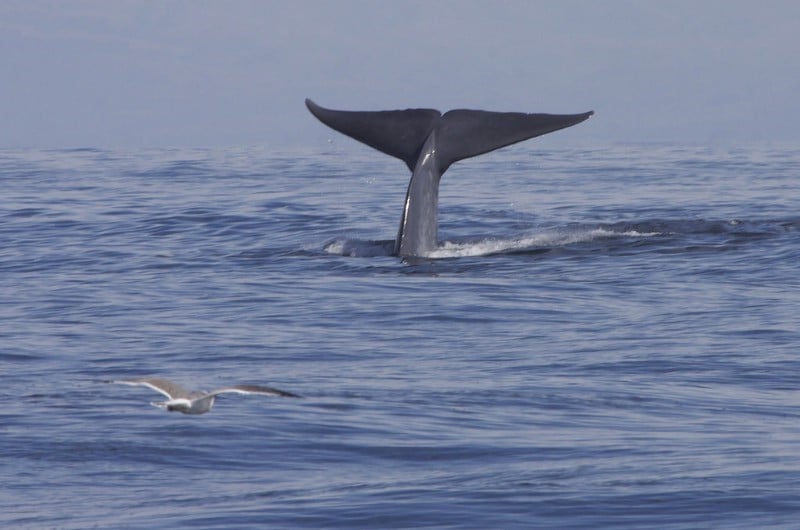 If we’re talking size relative to their body length, it’s a different story. The barnacle’s thingy is up to 30 times as long as its body. Barnacles don’t move, so their penises have to be longer than their bodies to impregnate a mate. The blue whale’s, on the other hand, is shorter than its body. So according to the relative measure, the barnacle’s is larger than the blue whale’s. When you read about medical treatment effects, they usually report relative not absolute effect sizes, which can be confusing.

They used the relative effect trick…

The math you need to calculate the relative effect size is not that difficult. You take the absolute effect (1.1%) and divide it by the effect in the control (placebo) group (4.8%), in this case 1.1% divided by 4.8% gives us 23% (I don’t know why the study reported 24%, it’s probably due to rounding). Although it’s not that complicated, even the smartest people from Oxford and Harvard confuse relative with absolute effect sizes. And let’s face it, the absolute effect you get from simple subtraction stacks up more easily in our minds. 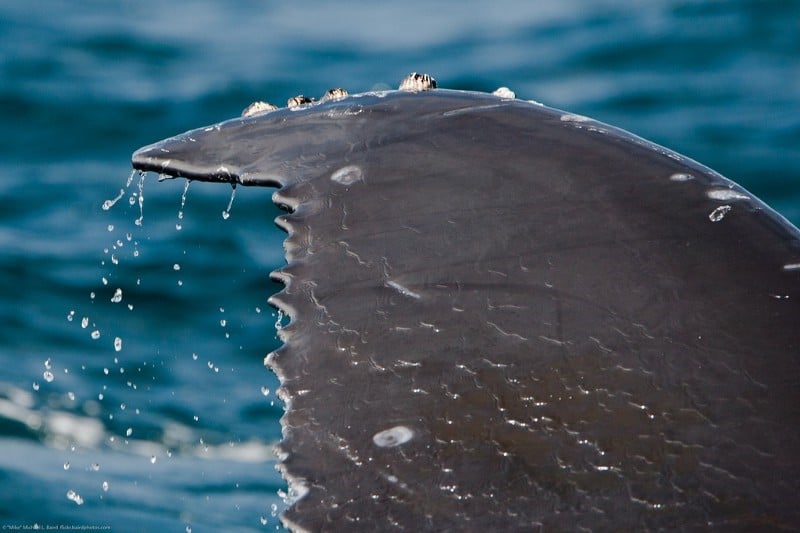 Something else to consider is that the decision to take medicine isn’t just about benefits, but whether the benefits outweigh the harms. And it only takes a small harm to outweigh a small benefit.

Small effects are also more likely to arise from small (hidden) biases. With that in mind, the following three facts are relevant:
• While statins are generally safe, about 1 in 100 people experience side effects like muscle pain or diabetes, and about 1 in 1000 people will get a stroke.
• Many investigators who conducted the statin studies have financial conflicts of interest. Having similar conflicts in other studies has been shown to make effects of treatments appear bigger than they really are.
• The investigators who have completed the large trials have not released all the data, leaving questions about statins’ overall benefits unanswered.

In spite of this, it is likely that statins do have some — albeit small — benefits for people who do not have confirmed cardiovascular disease. Faced with the choice to take a pill every day for the rest of their lives, or have a 1.1% reduced chance of cardiovascular death, some will be happy to take the pill, while others might not.

The message here isn’t that you should avoid treatments with small effects (like statins if you don’t have cardiovascular disease). The choice to take any treatment depends on the evidence as well as your values and circumstances, which is a matter of choice. The message also isn’t that we should ban relative effect sizes because they can be useful sometimes. It’s just that they can be confusing unless we weigh them up against absolute effect sizes. The geeky message I’m trying to deliver here is simple: to make the best choice about a treatment for you, you need to know about absolute effect sizes and the harms. You’ve got to know whether you’re dealing with a blue whale or a barnacle.

Jeremy Howick teaches on the History and Philosophy of Evidence-Based Healthcare on March 27-31, and you can follow him on Twitter.