In the second of three blogs on writing words worth reading, Jeff Aronson offers some simple guidelines.

In the previous blog I suggested three principles to help you write words worth reading:

I also stressed that there are no easy ways to achieve these ends. I recommended writing again and again, subjecting what you write to critical examination by those whose views you respect, and taking to heart the comments they make.

However, some help may come from simple usage guidelines. Which brings me to another writer I admire.

George Orwell
In 1946 George Orwell wrote an essay titled “Politics and the English Language”. He suggested that “slovenliness of our language makes it easier for us to have foolish thoughts”. It is fashionable today to belittle Orwell’s essay as excessively prescriptive and old-fashioned, but in his discussion of the writings of his time he formulated useful pieces of advice, which, perhaps ill-advisedly, he called rules. 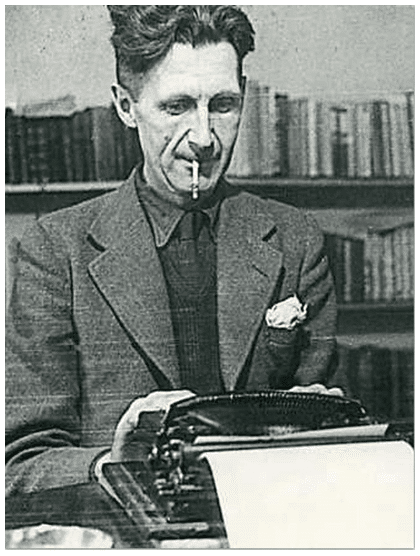 So here are five guidelines, developed from Orwell’s rules and points made by other writers. Because it is so important, and generally ignored, I have adapted Orwell’s last piece of advice and promoted it to a preamble.

Here are five guidelines to help you write words worth reading; ignore them if what you have written doesn’t feel natural to you.

In my next blog I shall offer thoughts about reading to write and recommend a list of further reading.