(this page has a correction see the end for clarification) 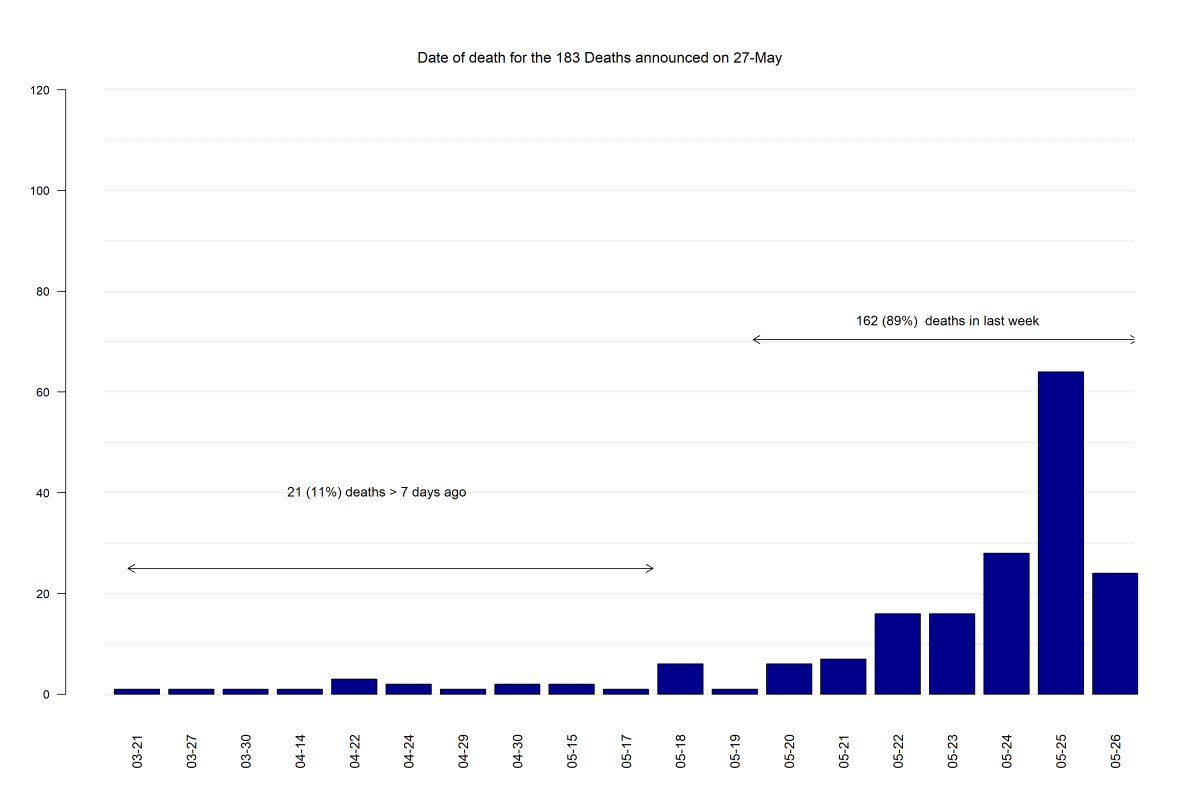 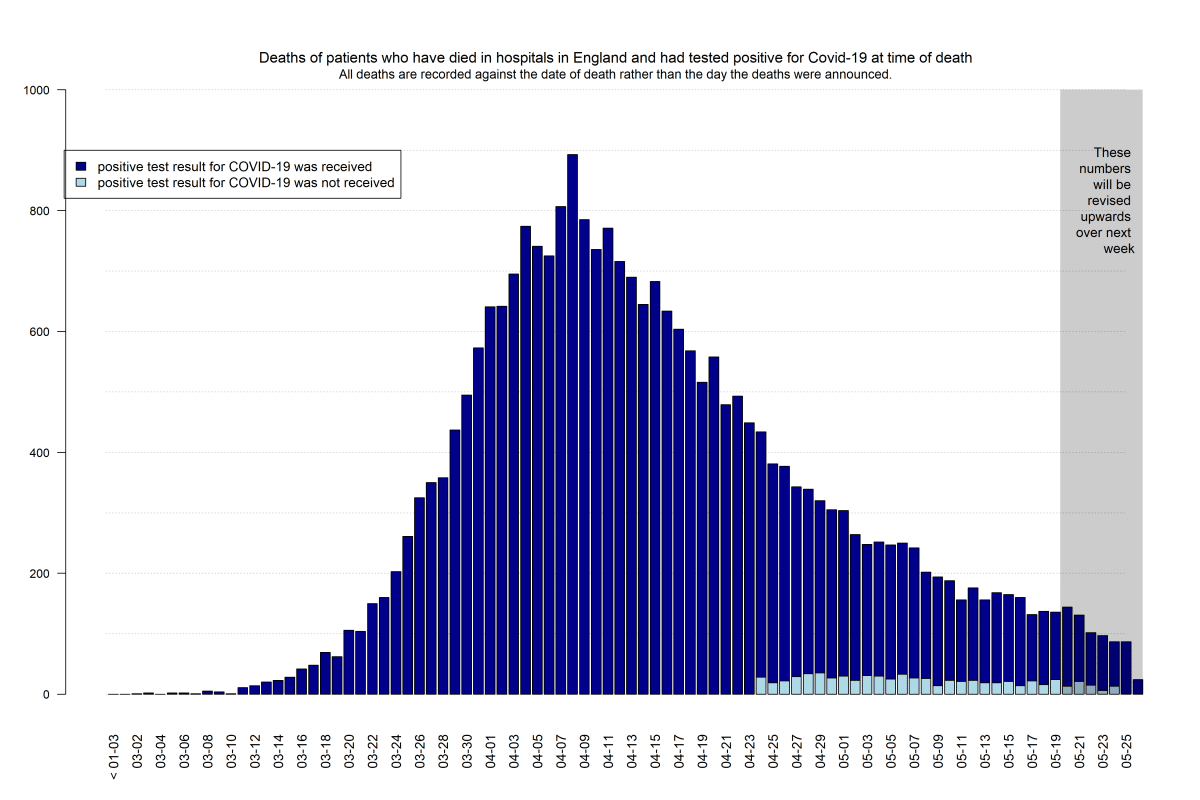 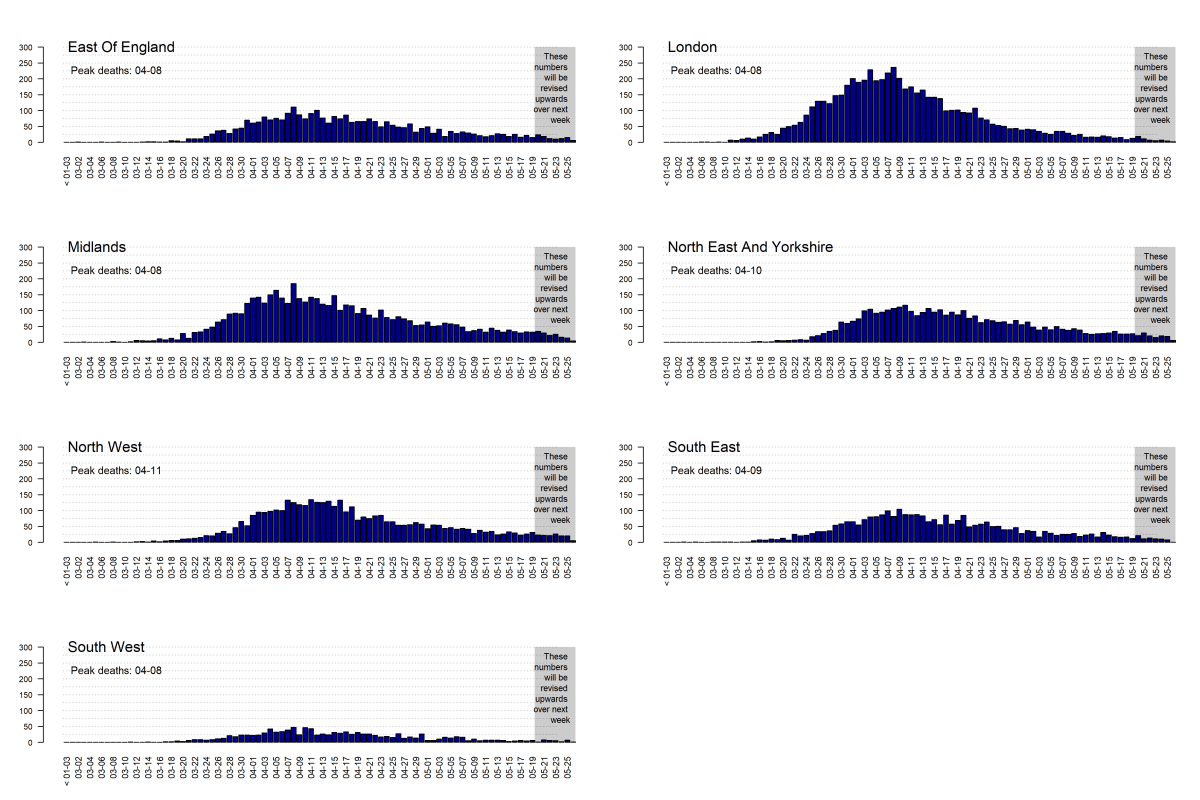 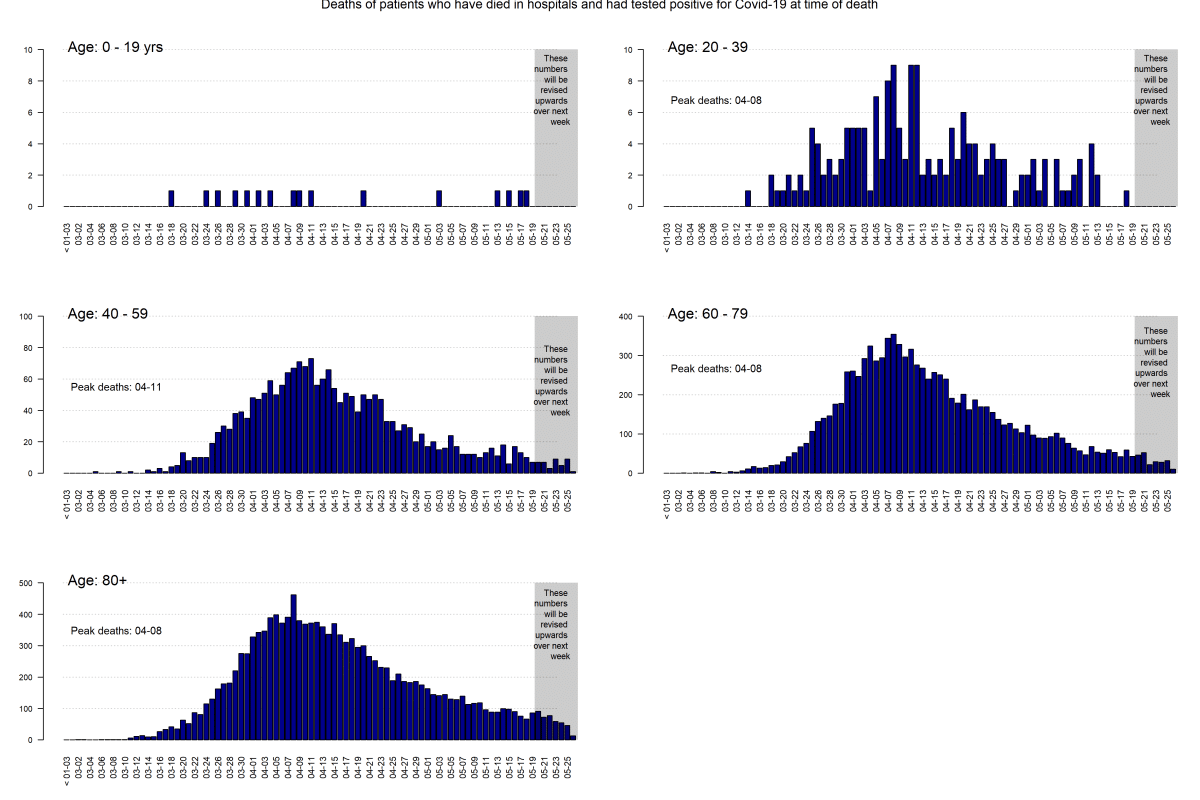 We made a mistake, the number of trusts with no deaths in last 48 is only 38, actually down on yesterday. NHS  England changed the format of their spreadsheet today and we didn’t pick up on that initially and it threw out our calculations. Only 29% of trusts  are  reporting no deaths in the last 48 hours

Jason Oke is a Senior Statistician at the Nuffield Department of Primary Care Health Sciences and Module Coordinator for Statistical Computing with R and Stata (EBHC Med Stats), and introduction to Statistics for Healthcare Researchers (EBHC).