Tip for data extraction in meta-analysis – 19

What if there’s no intervention?

In my last post (video) I introduced the PICO as the abbreviation for the key elements of a clinical question. In this post I’ll highlight other abbreviations that may be used, and also cover the varied use of the PICO abbreviation.

The key elements of a clinical question may be defined by the PICO:

Regarding clinical questions in intervention studies, including randomised control trials (RCTs), the intervention will often be a drug or combination of drugs, but could also be another intervention such as a surgical procedure. For the drug-based interventions, the comparator might be a placebo drug (which looks the same as the intervention drug and will be in the same packaging) or a different drug.

The example I gave in my video was a drug intervention study. It was a trial of glucose lowering drugs and had the following PICO:

Rather than an intervention, the study might involve an exposure, as in a cohort study. For this, the key elements of the clinical question may be abbreviated by PECO:

For example, a retrospective cohort study using data from a database of general practice records considered the relative risks associated with type 2 diabetes of all-cause mortality and cardiovascular mortality in middle aged people. The PECO is

For diagnostic accuracy studies, we can use another abbreviation, PIRT:

An example of this is a study of point-of-care testing for heart failure:

The PICO, PECO or PIRT for a systematic review will be broader as it will cover multiple studies. For example, the following PIRT refers to the diagnostic accuracy systematic review that included the study described above:

As I said in the video, the key elements of a clinical question will typically be found in the title and abstract of the article. Note that study questions won’t always contain all the elements of a PICO, PECO or PIRT. For example, you may only find a population, exposure and outcome. This is illustrated by a study of the association between sugar-sweetened drinks and colorectal cancer:

However,  in studies where the interest is on the effects of high verses low exposure levels, PECO may still be appropriate even in the absence of a formal comparator group.

Varied uses and extensions of PICO

The PICO and PECO are often combined and referred to as PICO, where I for intervention is broadly defined to encompass a treatment, exposure or prognostic factor.

The PIRT example that I gave above would have the following PICOTT:

In the context of systematic reviews of the prediction model performance, the PICOTS is

P – Population in which the prediction model will be used
I – Prediction model
C – Competing models
O – Outcome for which the model is validated
T – Timeframe, for prognostic models
S – Setting

Others remain using PICO but alter its elements according to the type of question.

All the above abbreviations are intended to help define a clinical question. A well-defined question will provide a clear focus for the literature search and will be more likely to provide a useful answer and ensure that research resources are well spent. 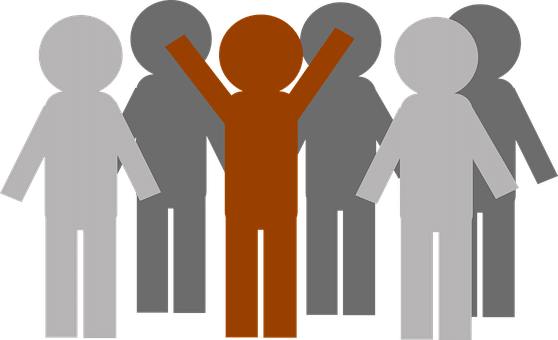 Abbreviations such as PICO, PECO and PIRT are intended to help clearly define the clinical question for a study or a systematic review.